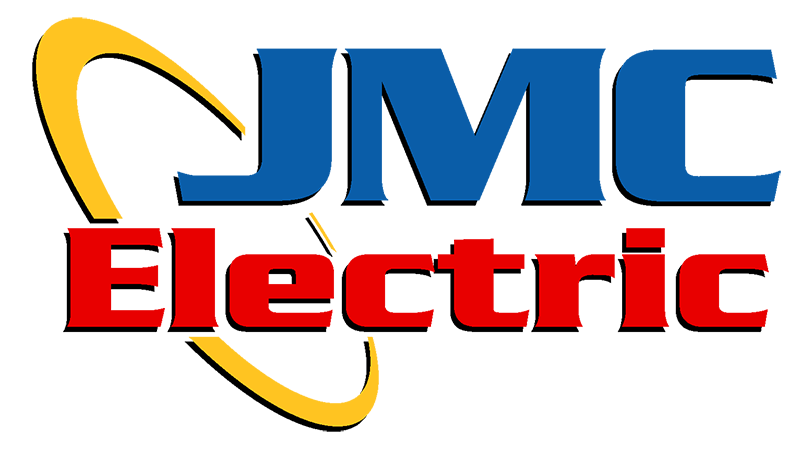 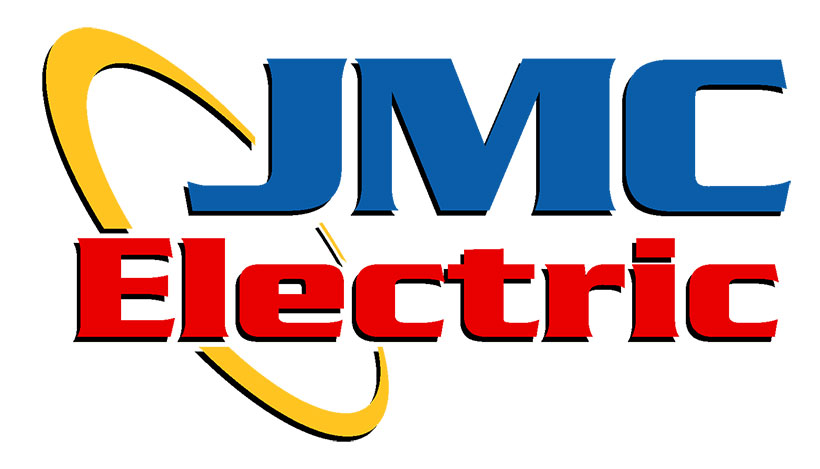 Imagining a hot day and your A/C is on full blast, you wonder what your electricity bill would be if you ran the ceiling fan instead. It’s a known fact that ceiling fans run counterclockwise, because most ceiling fans are for the summer months, when the hot air should be pushed up. Some ceiling fan manufacturers often include reverse switches on the ceiling fans. Why? By having the fan run clockwise in the winter, homeowners can reduce your heating bills, by warming the room by circulating warm air near the ceiling down toward the floor. If the fans are on low speed, they won’t create breezes. Some disagree about the benefits of operating ceiling fans during the colder months. 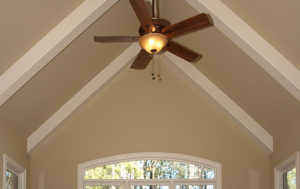 We at JMC believe that regardless of what the universities say, the amount of money you can save with a ceiling fan depends on numerous factors, including the size of your home, your climate, your primary heating and cooling systems and the cost of electricity in your area. Using your ceiling fan to move the warmer air throughout the room is a no brainer. Having the right type of ceiling fan running the correct way in the Winter time here in Kansas City will lower your heating bills. JMC will come out and install ceiling fans in your ceiling areas as well as other areas of your house.

Our residential electrical services include troubleshooting and installing panels, switches, breakers; all types of remodeling electrical work, and more...

We have the ability to troubleshoot existing machines as well as design and program control systems to increase productivity and/or reduce down time, resulting in higher output for your business. 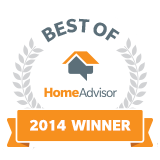 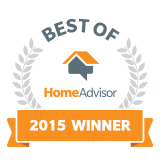 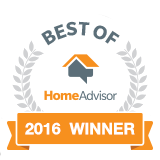 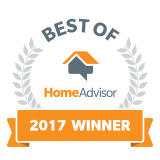 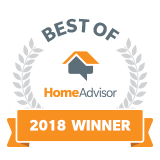 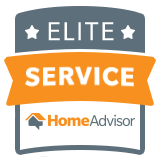 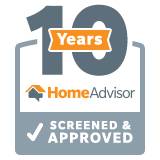 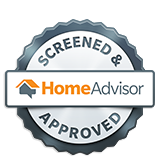 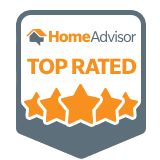 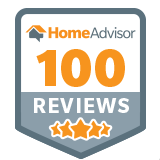 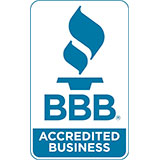 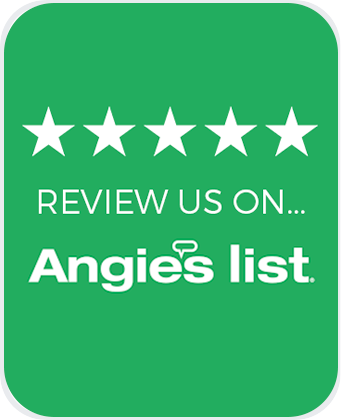